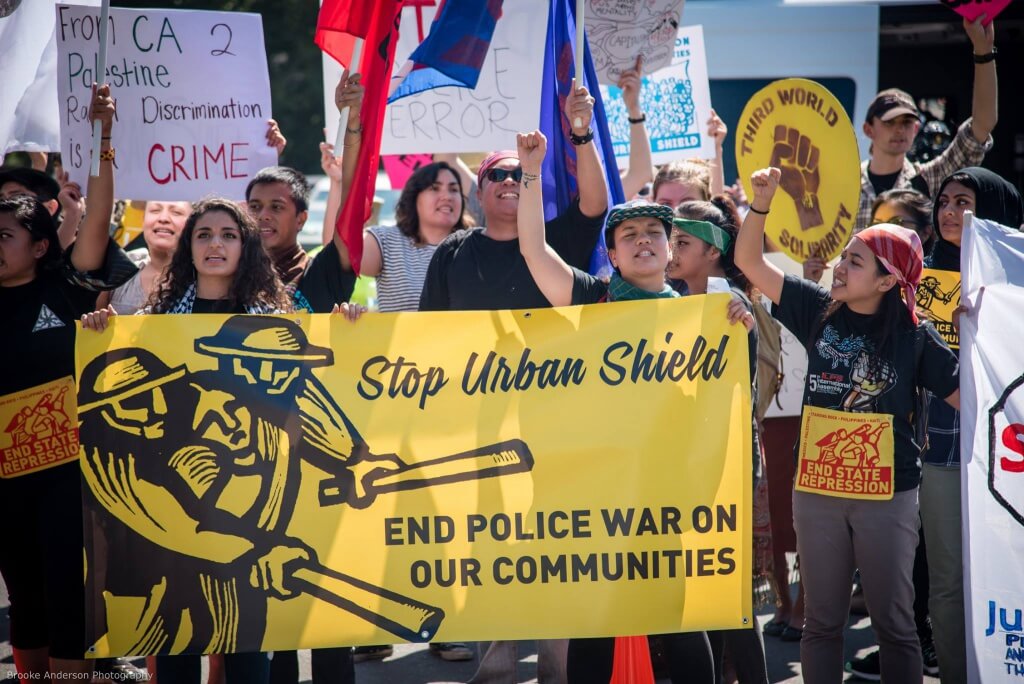 We are proud to honor Stop Urban Shield with the Volunteer Townie of the Year Award on June 20. (Join in the celebration!) Through years of organizing resulting in victory, Stop Urban Shield struck a massive blow to police militarization in the Bay Area and beyond. A coalition of grassroots organizations, they successfully ended Urban Shield, a highly militarized policing program and the largest SWAT training in the world run by the Alameda County Sheriff’s Office.

Join us in celebrating Stop Urban Shield and our other Townie Awardees – get your tickets today! 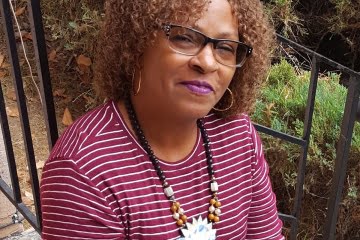 Some Warriors Stay in Oakland to Help Us Thrive 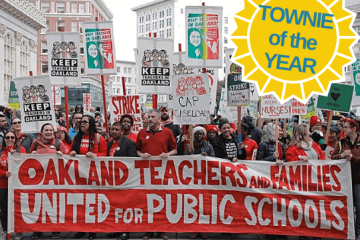 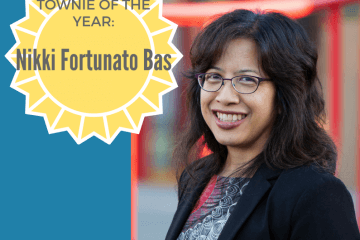 And This Year’s Townie Awards Go To…

Join us on June 28 at the Oakland Progressives Party + Townie Awards as we celebrate the work of Oakland’s social justice warriors – the activists, organizations, and other leaders who advance community-led solutions that lift up the interests of our working-class, Read more…