Fair elections require accurate information and equal treatment of candidates. Last week, progressive candidate for Oakland mayor, Allyssa Victory, filed her paperwork to qualify for the November ballot, despite illegal and biased hurdles from the City Clerk’s Office. The Clerk’s Office unfairly rejected her filings, a move that blocks Allyssa Victory from being listed on the ballot. We must demand that the City Attorney uphold democracy and rule of law by recognizing Allyssa Victory as an official candidate. 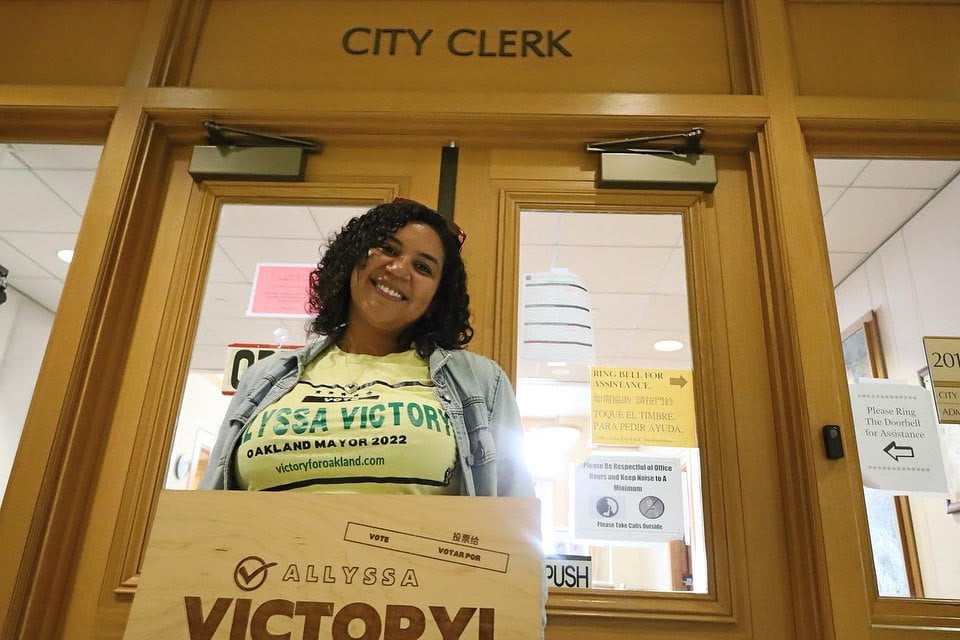 1) The City represented the candidate filing deadline to be Wednesday August 17, 2022 to all Mayoral candidates then decided to “reinterpret” its own rules the day of the new deadline Friday August 12, 2022. This last second change prejudiced Allyssa and five other candidates who had filing appointments set the following week. The Clerk’s Office contacted Allyssa around 2:00pm on Friday August 12 with only a couple of hours to comply with the new deadline. This effectively deprived her of election and due process rights including the opportunity to cure issues raised by the Clerk’s Office the following week. Likewise, Mayoral candidate Derrick Soo was notified by the Clerk’s Office even later than Allyssa on Friday and he was wholly unable to file.

3) The City Clerk’s Office also subjected Allyssa to unequal and selective enforcement by rejecting use of her “Victory” name which she has used for over six years adopted in marriage. The City Clerk’s Office required Allyssa to submit a declaration for City Attorney review in addition to the standard Affidavit of Nominee about her name without any basis. The City Attorney provided a wholly inadequate response that did not even address the name issue while other candidates, including current Mayor Libby Schaaf, have been able to use nicknames on the ballot. 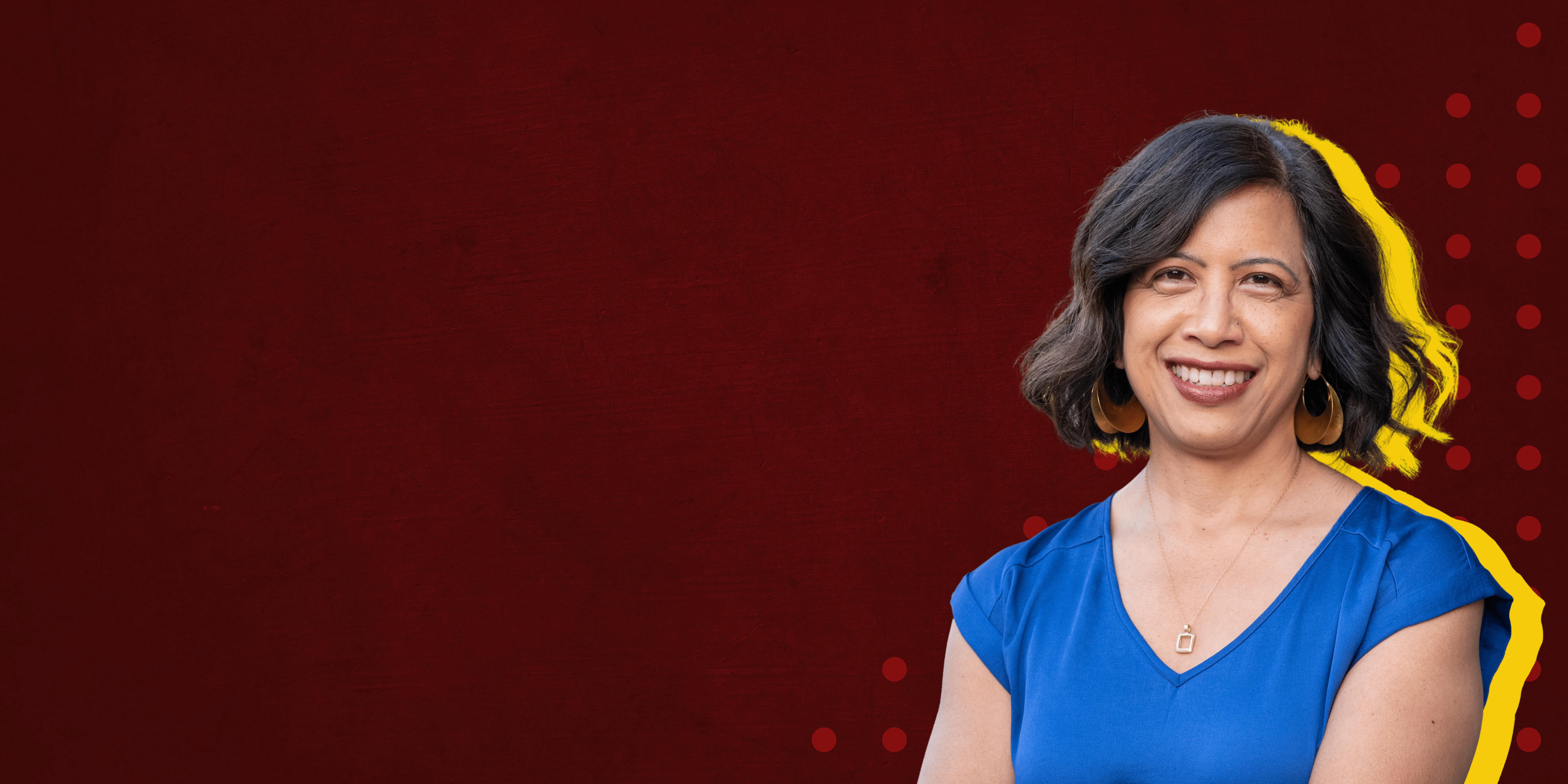 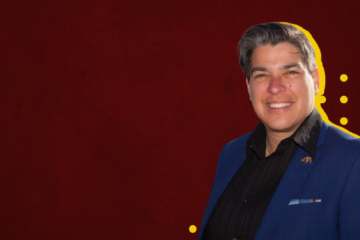 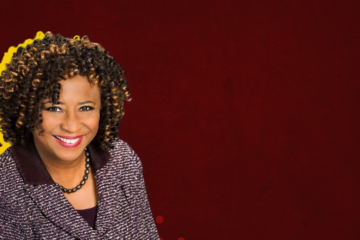