OAKLAND, CA – Today, Oakland Rising Action, a community-led political organization focused on supporting candidates and issues that drive a progressive agenda for working-class, immigrant and communities of color in the flatlands, announced their dual endorsement for Jennifer Esteen (#1) and Liz Ortega-Toro (#2), candidates running for California Assembly District 20 in the June Primary.

Oakland Rising Action is dual endorsing #1 Jennifer Esteen and #2 Liz Ortega because both are strong candidates who will stand up for working-class people of color in AD 20. While this is not a race in which voters can rank their choices, Oakland Rising Action has ranked  Jennifer Esteen as our first choice in recognition of her bold, progressive transformational leadership which centers racial justice. The presence of two accomplished, progressive women of color in this race, running to represent working class communities of color and flat-land communities  is a welcome challenge to the moderate Democrat establishment. Electing either of them would make the winner the first woman since 1998 to hold this position.

“We are beyond excited to support Jennifer Esteen in her race for Assembly, and look forward to standing alongside her in our pursuit of major change for the people of AD20 and California at large. Our state needs champions who will fight unabashedly for the issues working people, immigrants, and communities of color care about, like healthcare for everyone, affordable housing, and community-led public safety,” said liz suk, Executive Director of Oakland Rising Action. “Oakland Rising Action has worked to ensure that the voices of people across the county are listened to and acted on, and we look forward to having a partner in Jennifer Esteen in Sacramento to ensure the best for our communities.”

“I am proud to have earned the support of Oakland Rising Action, who I have long admired for their pursuit of justice and dignity for all people of Alameda County, particularly those most often left behind by our systems. I am running for office because the communities of AD20 need a representative who will work relentlessly to ensure their lives and futures are put above all else,” said Jennifer Esteen. “I look forward to collaborating with Oakland Rising Action to organize and build within our communities throughout the election and beyond.”

“I am excited to become AD-20’s next assemblymember and continue the work I have been doing for the last 20 years: bringing labor and community together to fight for working families!” said Liz Ortega-Toro. “I am honored and humbled to have Oakland Rising Action’s endorsement. As the first Latina ever elected to lead the Alameda Labor Council, I believe I have the experience and the ability to represent the communities that are the heart of Oakland Rising Action’s work―because these are my communities.”

AD 20 includes portions of Hayward, Ashland, Cherryland, Castro Valley, Fairview, San Lorenzo, San Leandro, Union City, Dublin, and Pleasanton. Oakland Rising Action (ORA) engages in voter education and GOTV operations that encourage working-class, immigrant, and communities of color to think critically about voting for or against issues, policies and candidates based on our shared dreams of health, happiness, safety, and opportunity for all. With many racial and economic justice battles being waged on the regional level, ORA recognizes the need to build greater unity among flatland residents beyond Oakland into key parts of historically under-engaged areas of Alameda County. This includes much of AD 20 – Hayward, Union City, and unincorporated county – which houses large populations of progressive BIPOC voters who have been systematically left out of the political process. By building greater unity among flatland residents throughout Alameda Co., ORA will continue to bring the voices of low-income, immigrant and BIPOC residents to impact neighborhood and regional battles.

Voting begins today for the statewide primary which will conclude at 8PM on June 7, 2022. The general election will follow on November 8, 2022.

Oakland Rising Action is a community-led political organization focused on supporting candidates and issues that drive a progressive agenda for Oakland’s working-class, immigrant and communities of color living in the flatlands of Oakland. Through a thorough process that includes a written questionnaire and panel and/or individual interviews, Oakland Rising Action endorses those candidates that most align with our values, vision, and emerging progressive strategy for Oakland. To ensure that alignment, our endorsement process engages activists, organizers and leaders of Oakland’s progressive left at all stages. You can find out more about Oakland Rising Action’s work by visiting OaklandRisingAction.org 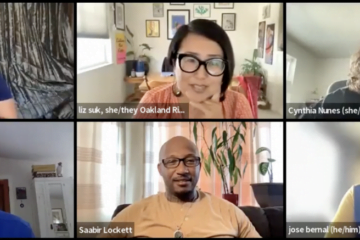 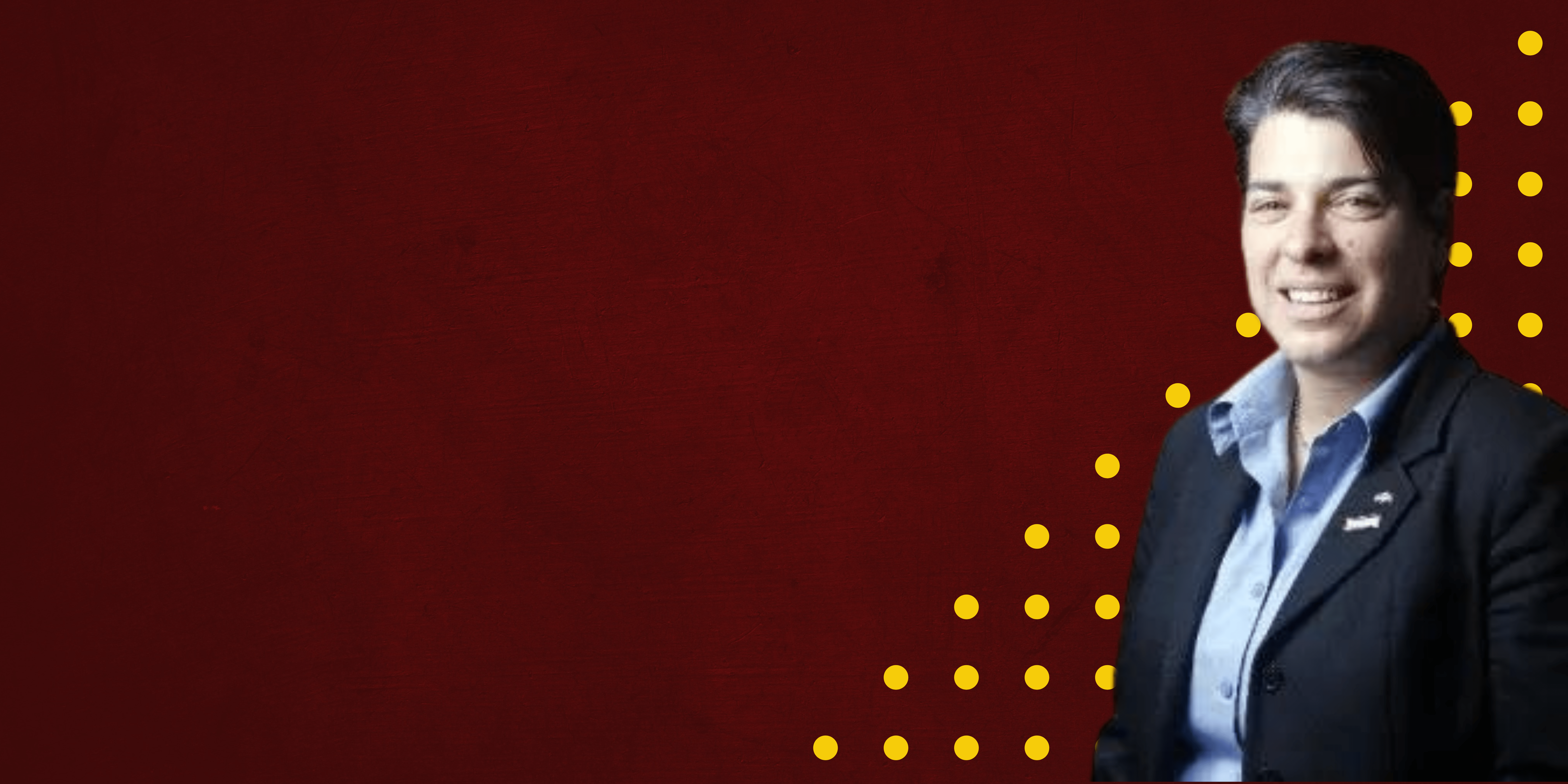 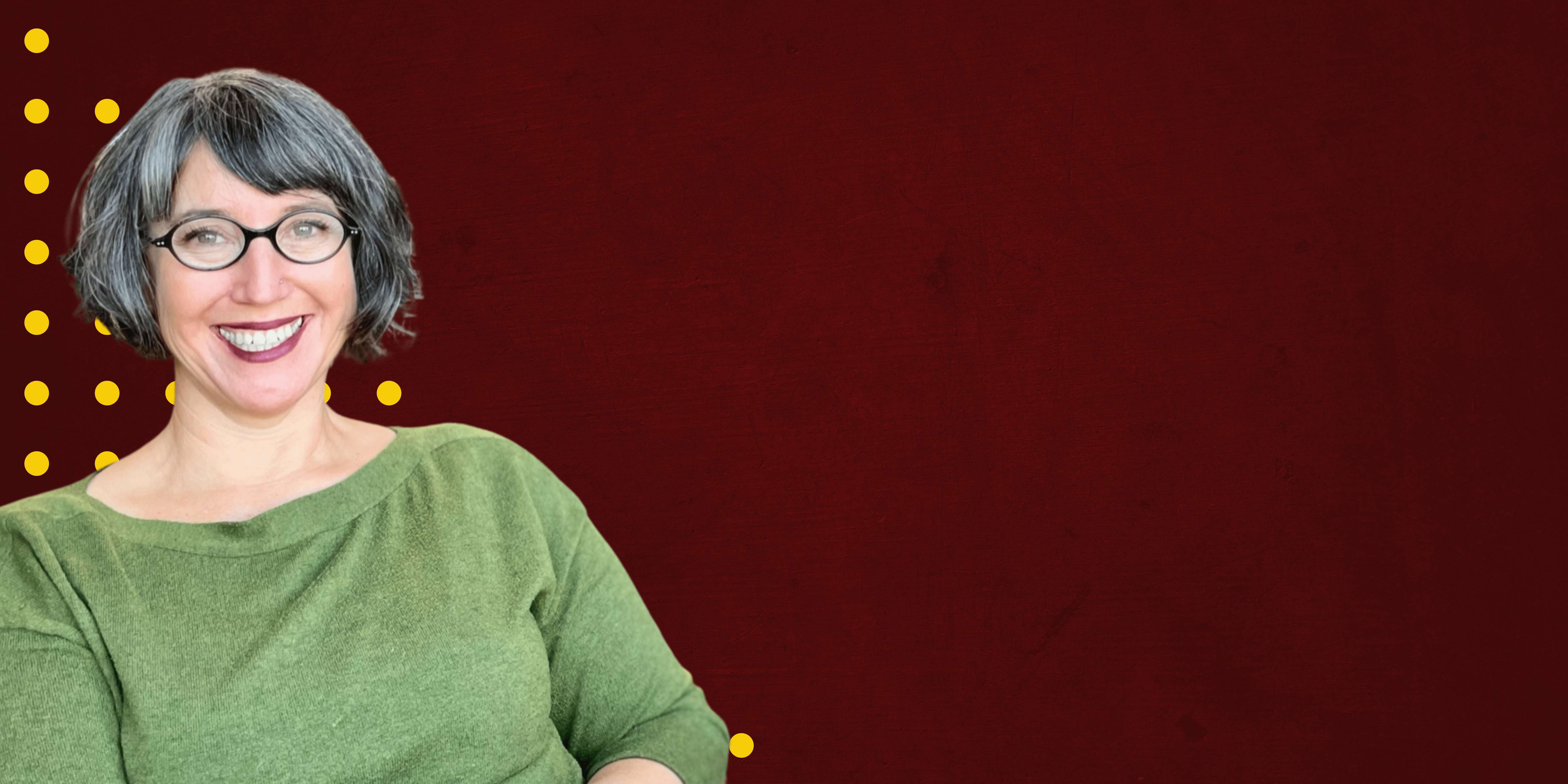