It’s hard to believe the polls closed and election results began to roll in just over two weeks ago. The results locally and beyond reflect the values, questions and concerns that voters have – as well as tell a story of how big money tried to buy influence and policies.

Some of our key take-aways from this election are: 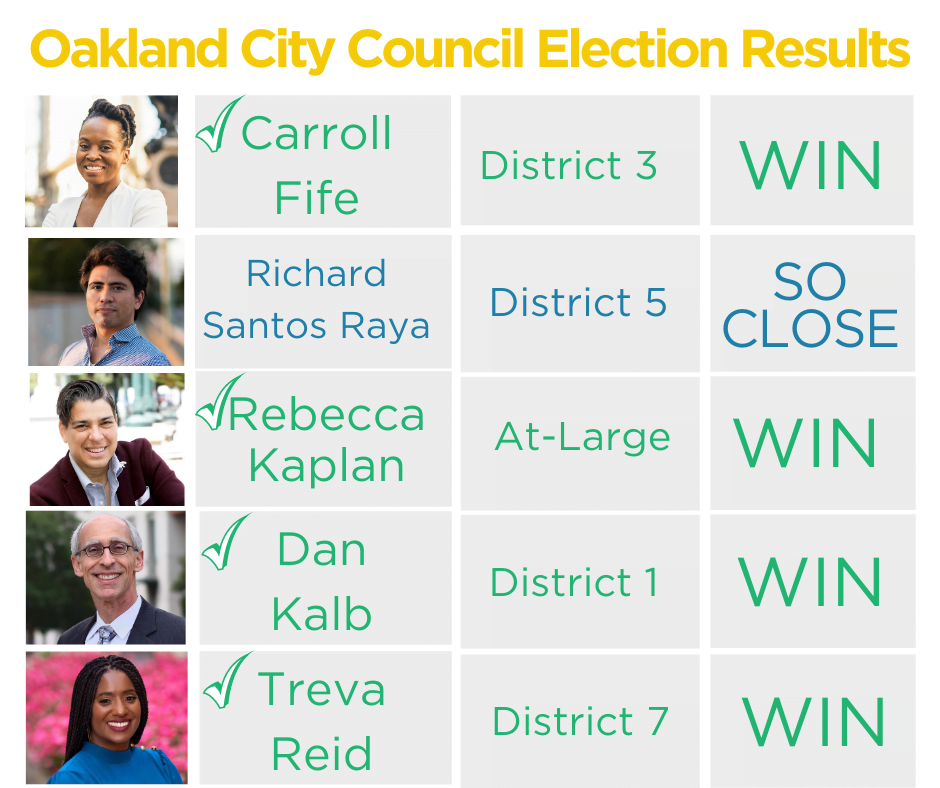 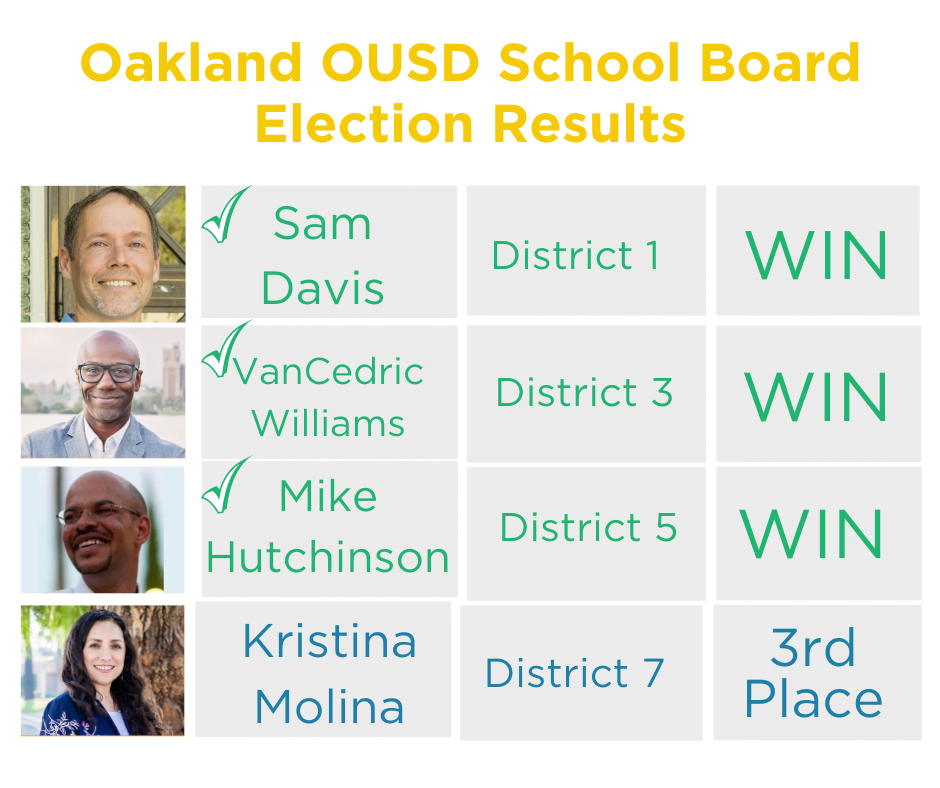 We saw amazing wins and losses at the ballots that will impact our lives for years to come. Locally, our years of hard work and movement building paid off as we finally have a progressive majority in the City Council and OUSD school board. We are excited to have Carroll Fife, with her unapologetic, proactive, and value-driven leadership to join the existing leadership on the City Council. Her vision for housing as a human right and defunding of the police coupled with on the ground organizing, is exactly what we need to build lasting progressive policies for our most vulnerable communities. Taking on candidates who were backed by big corporate and developer donors, Rebecca Kaplan won her Rep-at-Large seat and Dan Kalb returns to his seat in District 1. We look forward to building a strong co-governing relationship with Treva Reid In District 7. Although it is a narrow race, we are so proud of the campaign that Richard Santos Raya (who is holding out till every vote is counted), ran in District 5 against the incumbent.

Despite billionaires like Bloomberg pouring a couple million dollars into OUSD campaigns, three of our community-rooted candidates will be sworn into the school board with the shared goals of bringing accountability and transparency to the budget process, defending police-free schools, and keeping public land for public good. 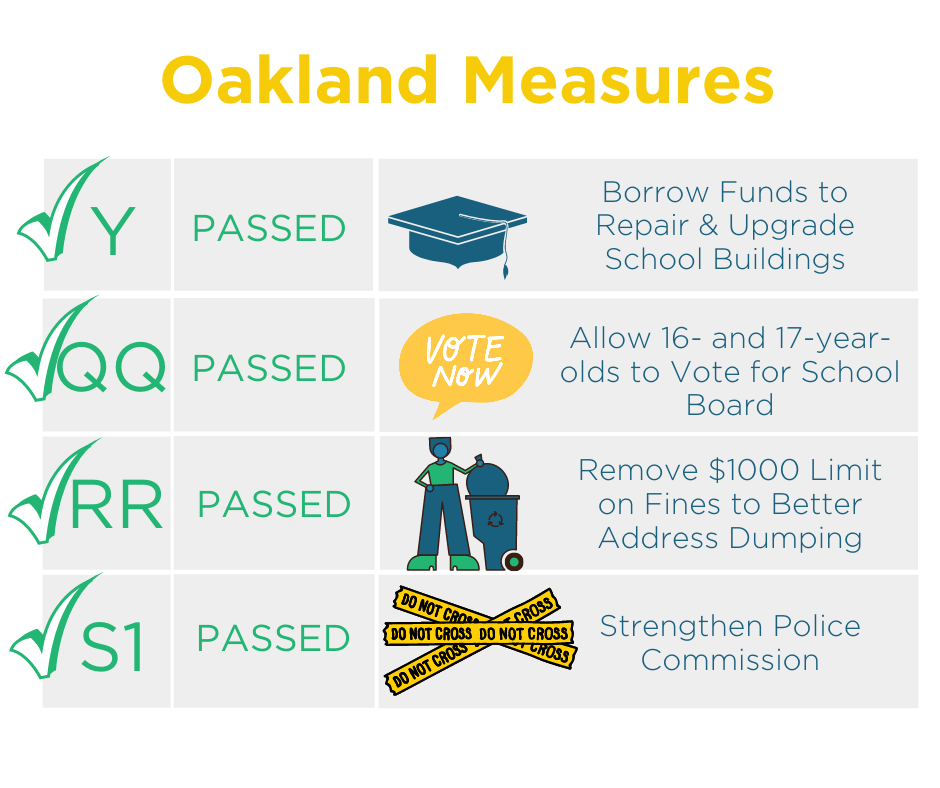 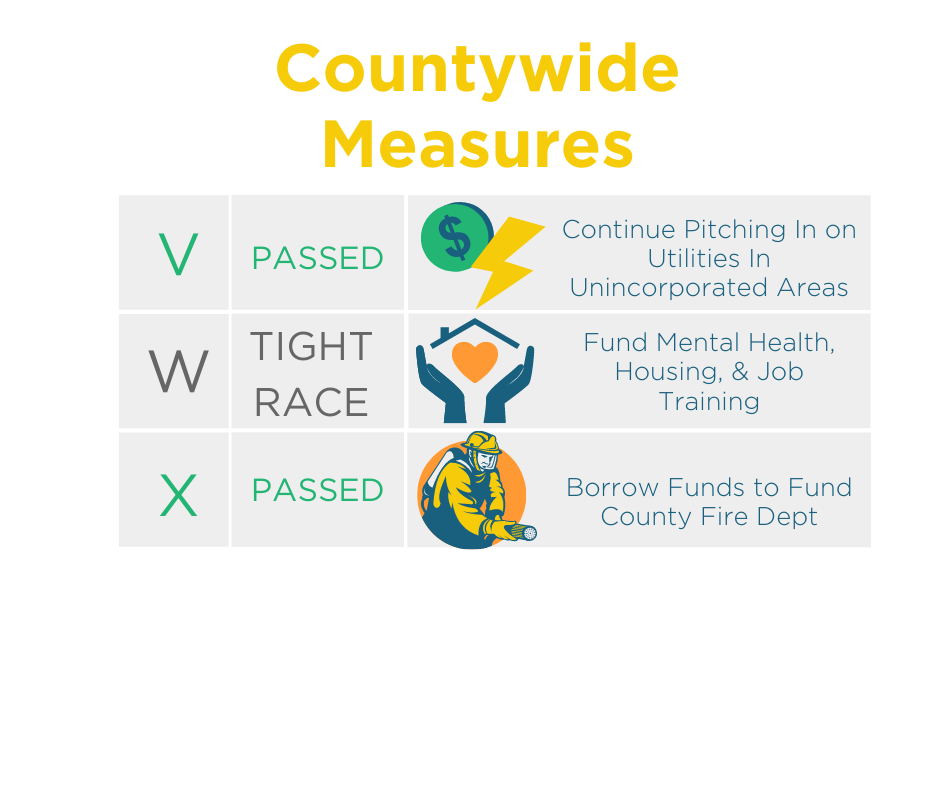 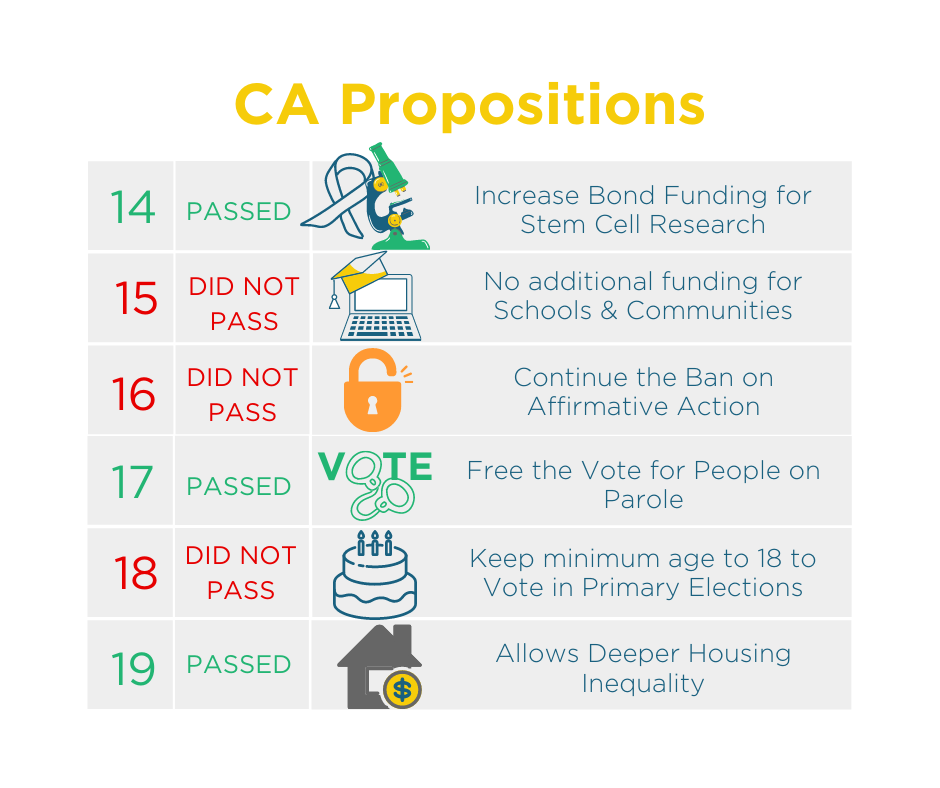 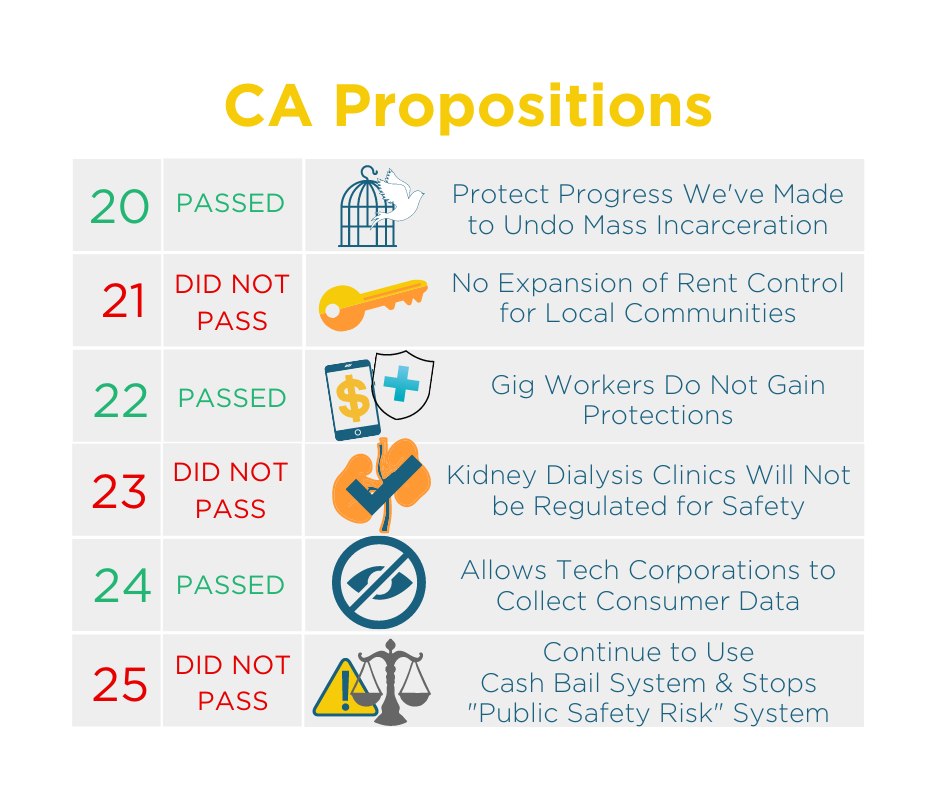 Yet, on the state level, we saw the slim defeat of Prop 15, Schools & Communities First. Prop 15 was a symbol of transformational policy, turning the tide against an era of neoliberalism. So many of us grew up in a time when all “respectable” politicians have bought into the same consensus that starved budgets for public schools, afterschool programs, health clinics, housing, and transit barely scraping by were necessary sacrifices. Prop 15 would have taken the fight straight to the mega corporations reaping the real benefits of California’s broken tax system and racial caste system, reclaimed their billions in loopholes and restored the resources people need to learn and grow, to have shelter and home, and to heal and be cared for.

Prop 15 was also a symbol of a change in politics – led not by the usual power players in Sacramento, but by a grassroots coalition built over years, made up of community organizers, people of color rooted in neighborhoods no one thought had power. We were organizations used to working unnoticed on the margins of the big political plays made by influential people who spent their days in the halls of power. Our strategy was to build organized grassroots voter power to mobilize communities of color that the polls and political commentators never expected to turn out to vote. As California’s demographics changed with a rising electorate of young people of color, we knocked on doors to mobilize millions, transforming once-conservative strongholds into swing battlefields.

Ten years of building this strategy, and right as we geared up for the biggest election of our lives, a global pandemic hit, decimating our door-to-door field operation overnight. No door knocking machine to connect with voters in our communities and defeat the anticipated onslaught of corporate attack ads through face to face connection and trust. No campaign field offices up and down the state buzzing with the chatter of dozens of clipboard-wielding volunteers alive with energy and excitement. Just people sitting alone in their living rooms, plugged in to quietly ringing phones in a world where nobody answers their cell phones for strangers. Yet somehow still we came within just a few percentage points, counting votes for a week after the election. This was the margin of 3 or 4 percentage points that we knew our field campaign would have closed.

Prop 15 wasn’t the only disappointing loss in California’s propositions. In a year of corporate initiative spending unprecedented in American history, prop after prop in CA went for whichever side had more money.  We need to fix this deeper issue of money’s influence in California politics. As the state’s economic inequality widens farther and farther, so will our political inequality, reinforcing each other through the corrupt interplay of corporate lobbying and campaign spending and laws that set the rules of the economy. This spiral will keep spiraling unless we say enough is enough and fight for real democracy.

With the election season over, we will now turn our focus to solidifying our relationships with the newly electeds and bringing forth policy priorities that will drive bold, progressive change to weather this ongoing pandemic crisis and emerge as a city that champions our shared values of racial, economic, and environmental justice. We will continue on this arc of justice and fight for an Oakland for All.

To view our original analysis on each candidate, measure, and proposition, please visit our 2020 Voter Guide page.