What the Primary Election Results Tell Us 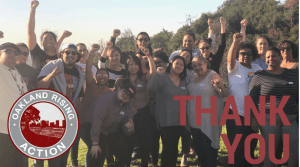 Thank you to everyone who turned out to vote this election! With just under 20% of registered voters in Alameda Co. casting ballots this Primary, we are reminded of how pivotal voter participation is. When results are decided by margins as small as a few hundred, our work to turn out our base can and does tip the scales!

Our team threw down to increase access to affordable childcare (Yes on Measure A) and to improve turnout for the District Attorney’s race.  Together we contacted 10,575 voters and identified 8,654 voters supporting Measure A – an 85% ID rate! As we wait on the final vote count for Measure A while provisional and vote-by-mail ballots are being counted, what the results tell us thus far is that voters overwhelming support increased access to affordable childcare and preschool and raises for childcare providers. Children need safe, quality childcare programs and caregivers during their first 5 years of critical development. Needing 66.7% to pass Measure A, the tally currently stands at 64.6%….

Our work to increase voter education in the DA’s race paid off. This election saw an increase of about 3,500 voters – or 2.4% of the participating electorate – casting votes in this race over 2014 turnout. While Oakland Rising Action did not specifically endorse anyone in the DA’s race, we raised awareness about the role of the DA – one of the most powerful local elected officials that many people don’t know about! Though incumbent DA’s often run unopposed with easy reelections, this year a spotlight focused attention on this race in a number of counties around Northern California, forcing discussion about issues impacting our communities including the trial of youth as adults, prosecution of police for crimes, and the ending of mass incarceration. The incumbent won here in Alameda Co., but the results were close for a seat that otherwise would be deemed “safe” – elevating the importance of these issues as we continue the battle to end criminalization of low-income, immigrant, and people of color.

We know that we need to stand and fight together against the Trump agenda. This was a bell weather election to demonstrate our people power. Statewide we saw closely contested DA, Assembly, and Congressional races rebuking the sexist, racist, xenophobic policies of the federal administration. We saw the power of organizing as well as the importance of starting early and continuing a sustained effort between elections.

Looking ahead to the November General Election and beyond to 2020, we’re already working to qualify the California Schools & Communities First Act for 2020 to generate $11 billion for our schools by reforming corporate property tax. It’s time to replace ballot box budgeting with deep, systemic reforms to our tax system so our communities obtain necessary resources by making corporations pay their fair share.

We deeply appreciate the tireless work of the 100 volunteers from our partner organizations and broader community, our youth outreach team, and our Daily Team who contacted voters through phone banking, texting, and knocking on doors to increase voter participation. Their one-on-one conversations built support and increased turnout among our base, positively impacting the overall results of those races.

Join us as we continue our fight! 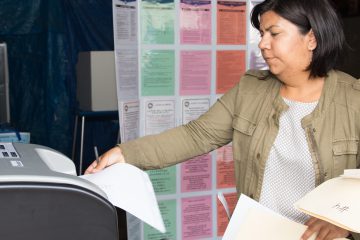 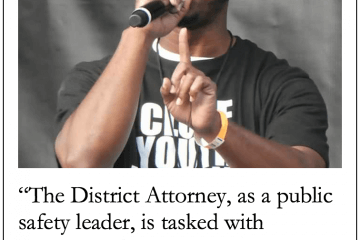 2018 is a year of opportunity with two elections ahead of us. We need to make sure our base turns out in full force for the June Primary. That’s why last week we and our Read more… 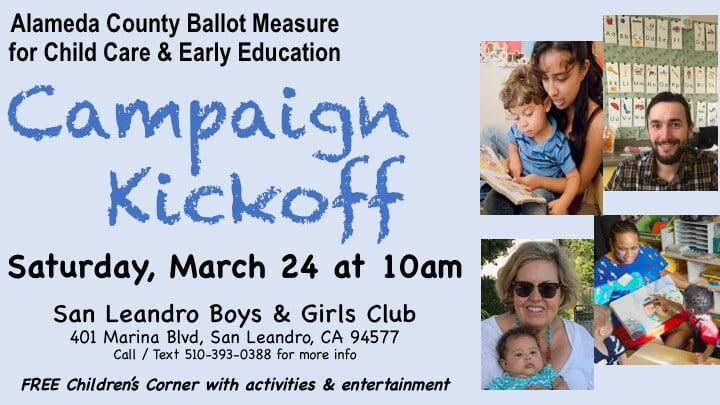